How to use the scientific approach of PDCA to make the most out of your problems. 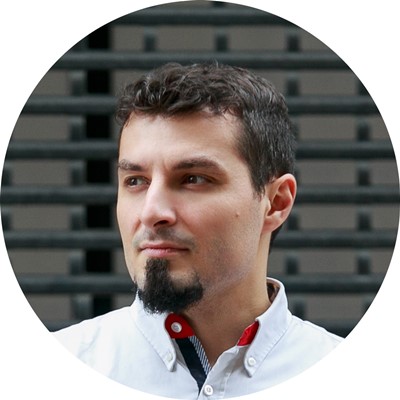 Problem solving should be no rocket science they say. Well, in reality it’s just the opposite. And by the way – did you know that PDCA as we know it is really PDSA?

I’ll explain everything in a minute.

In previous article I tried to get you a little bit more familiar with the practical part of very effective and popular method used in Lean for effective problem solving and sustainment of continuous improvement called PDCA (Plan – Do – Check – Act).

Let’s say that PDCA covers two approaches within itself. One is practical, i.e. methodology, process and suggestions. But there is also a second side of the coin and that would be the most important scientific approach.

This approach brings to the whole problem solving totally new dimension, thanks to which we are able to reach even better results, come up with more effective countermeasures and get rid of the source of the problem once and for all.

This new dimension represents learning and deep understanding. Trying to understand as much as possible not only the problem itself, but also the whole process that allowed the problem to develop.

Word SCIENCE / SCIENTIFIC is explained in dictionary as: structured knowledge about physical resp. material world, acquired through observation and experimentation.

A little bit of history for starters

At the beginning, let me confuse you a little bit by saying that PDCA and PDSA are and are not one and the same method. They certainly have the same foundation, they are both structured approaches based on the scientific approach and both became known thanks to Dr. William Edward Deming.

PDCA, resp. PDSA is sometimes called DEMING CYCLE, because it was W. E. Deming, who made this method “famous”. He took the concept over from Walter A. Shewhart who in year 1939 in his book Statistical Method from the Viewpoint of Quality Control introduced a linear, 3-step concept of continuous improvement, which he later changed himself to a cycle one.

As Shewhart said himself, he found his inspiration in concepts publicized in year 1620 by Francis Bacon and in teachings of non other than Galileo Galilei, who built the foundation of modern scientific approach by combining mathematics and designed experiments.

But let’s get back to Dr. Deming and PDCA. This method got its name after one of Deming’s presentations in Japan, at the beginning of 1950s, when later; Deming’s Japanese students took his teachings and independently on Deming, developed his cycle to today’s known Plan – Do – Check – Act.

It is believed, that Deming actually never ever spoke about his cycle as PDCA. He himself later started using the term Shewhart’s cycle – after W. A. Shewhart.

Translation of the Japanese term used for the third phase (in Jap. Kanri) is Check. Although it does underline the necessity for measuring and analyzing the effect which the chosen countermeasures have on achieving the desired results, Deming thought that this development still doesn’t really reflect the true meaning of the phase. He labeled the Japanese PDCA as a whole different concept than the one represented by Shewharts cycle.

The meaning Dr. Deming was missing is the very learning. Gaining new knowledge thanks to which we’ll be then able to say whether the change we are about to make is really going to lead to improvement.

Dr. Deming finally felt the need to differentiate and so in the year 1993, the Deming-Shewhart-cycle became PDSA with phases: Plan – Do – Study – Act.

With the birth of PDSA, the approach with which we handled problem solving and project leadership grows to a whole new level.

HYPOTHESIS represents anticipated explanation of a certain phenomenon, in which there is a presumption that it is scalable and measureable – meaning we can verify the hypothesis and confirm it, or disprove and reject it.

We have to realize that there is never enough certainty that the change we are going to perform will always bring expected level of improvement. There is always a possibility, that we were wrong. There is always a chance that we don’t know something – thus we operate on the hypothesis level.

To be able to formulate as plausible hypothesis as possible, meaning our assumptions would most likely be true, it is mandatory for us to know as much as possible about the process and the problem as well. We try to lower the chance of mistake to a minimum.

But how to do it?

The PDSA method assumes that every countermeasure we propose is an experiment, not a final solution.

Each action we choose to attack the root cause demonstrates how much we really know and understand our current conditions and how much we grasped the very essence of the problem we face.

Then, instead of merely measuring how big of an improvement we have achieved (as PDCA approach illustrates) the PDSA approach urges us to build and foster a strong knowledge base of our problem solvers by comparing the expected improvement result and the one that has really been achieved – for every countermeasure individually.

In a way, the PDSA approach is a training program for developing people through continuous process, problems and countermeasure effect study. It is an approach which solves the old problems and allows finding new ones – and that is the very true sign of growth.

The better problem solvers a company has and the more its people are able to understand their processes – the more effective their countermeasures become and the better their problems are solved and the change is way more easily sustained.

If you’d like to get more information about incorporating the science approach to your problem solving, how to develop yourself and your people through better understanding of the PDSA method, then it is you who might benefit from our training called A3/PDCA – Problem Solving Expert.

Get the most out of your problems! Start solving your problems and projects with the use of Dr. Deming’s method. Grow your skills and achieve better and sustainable results. 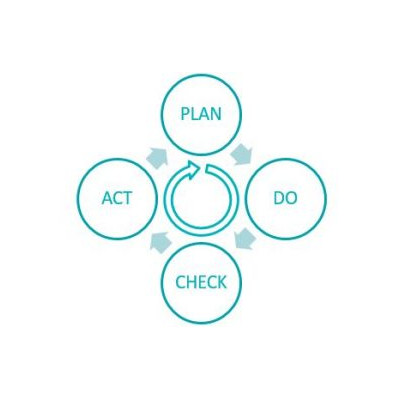 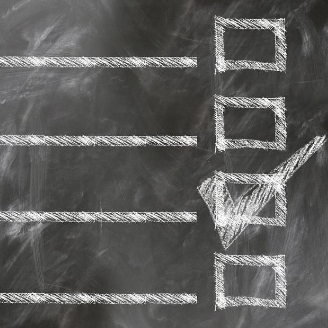 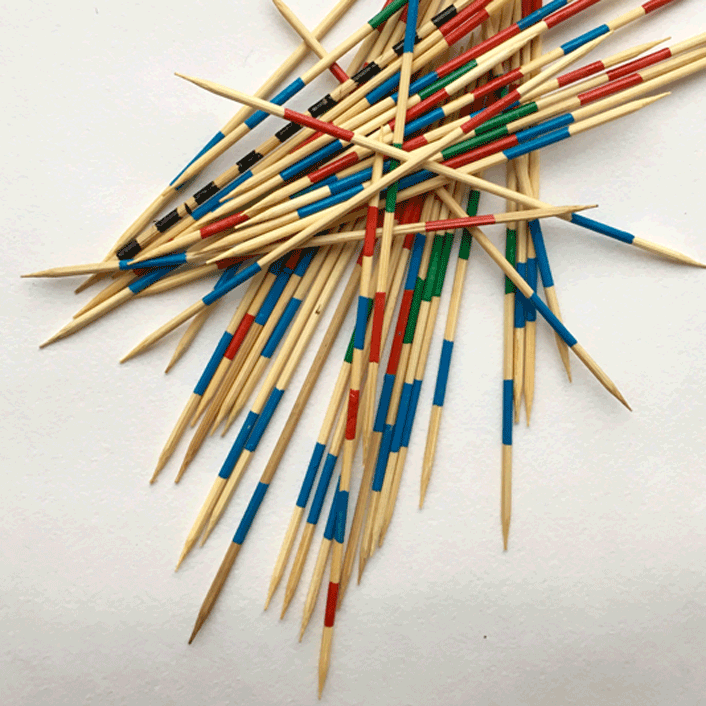 Are you solving the same problems over again? Then you might stagnate!