The supreme discipline in the field of innovation certainly includes redesigning a product that has been on the market for many years and has short life cycles as well as numerous competitors. In such an innovation project, one faces an almost insurmountable task: to create something new for supposedly old, familiar products in the shortest possible time and to do so as inexpensively as possible.

Idea generation is not trivial

Over time, the product team has built up extensive expertise, knows all the details, and believes it has already invented everything there is to invent. In such situations, the hope that creative workshops will produce new, unusual ideas that are attractive to the customer is initially low.

Confronted with this initial situation, Philips Consumer Lifestyle Klagenfurt devised an approach that enabled many high-quality innovation concepts to be developed in a short time. The centerpiece of idea generation in this innovation project was a series of extensively prepared, precisely designed, and choreographed workshops.

It was clear that this project’s impetus of ideas had to come from the outside – the keyword being “open innovation.” However, simply collecting countless ideas generated outside the company is never effective and often misses the point. Therefore, the first step was to understand the product and its application: What are the concrete needs and problem areas currently used? The Philips Consumer Lifestyle Klagenfurt customer test center lent itself excellently to this investigation. There, users are interviewed and observed during product use, and their behavior is analyzed. Thus, problems or product compromises that have already been accepted and are therefore no longer voiced can often be tracked down. The results are presented in an “experience flow.” This pool of collected problems, conflicts, and needs from the customer’s perspective was the foundation for the further approach. For our open innovation approach, the problem definitions were further sharpened and occasionally reformulated. A practical model for this is provided by TRIZ – Theory of Inventive Problem Solving. In this approach, problems are always formulated as contradictions to develop the ideal possible solutions for them. TRIZ is thus a virtuoso translation tool from customer problem formulation to technical problem formulation. Thus prepared, external and internal experts were invited to open innovation workshops. Specialists from various disciplines such as biology, physics, optoelectronics, etc., who had not yet come into contact with the task at hand, acted as professional innovators.

After an introduction to the topic, the participants were first asked to contribute their own initial ideas. Confronted with precisely formulated complex problems, small groups in various constellations tried to generate concrete and easily understandable approaches to solutions. This took place several times under enormous time pressure, at times in a competitive atmosphere and with a constantly adjusted clock rate, to not let the enthusiasm of the participants drop. The energy generated by the creative minds was palpable. The ideas and solution approach developed were continuously presented to the internal technicians, as well as to customer representatives, for review. They selected those ideas that could be combined well and appeared attractive to the customer in their view.

After four months and three open innovation workshops, several product concepts were presented. From these, a product roadmap for the next five to seven years could be derived. More than ten invention proposals, which will eventually be converted into patents, were finally worked out from the entire pool of ideas generated. What is remarkable about this is that this product category was considered to be completely mature at the beginning of the innovation project, and many thought that significant further development was unlikely. They were proven wrong because, with the proper methods, innovation is always possible. 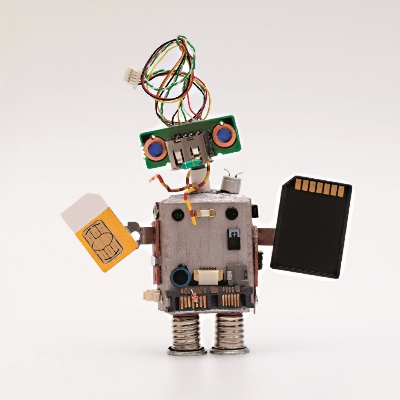 Innovate your products, services and processes or look for new opportunities to grow your business. 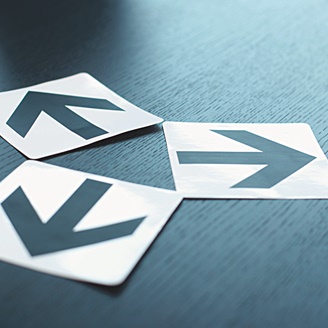 We help organizations build their readiness and responsiveness to change.

The training for strategic innovative teams, but also for engineers and technicians, who are looking for creative problem solving.